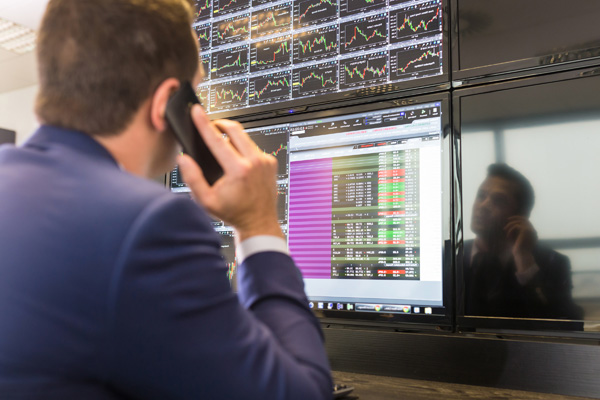 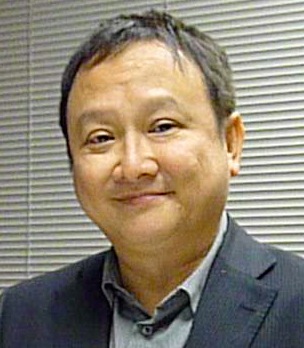 My name is J.H. Lim. I am an independent Canadian computer science researcher working in the areas of artificial intelligence and stock market analysis.

Over thirty years ago, I spent several years developing a number of analytical software systems for stockbroking firms, commodity trading firms, professional investors and university researchers. Since that time, I have intermittently continued to pursue my interest in developing a truly intelligent stock picker. I believe that I have now achieved this.

I have taught computer science at York University, the British Columbia Institute of Technology, and Temasek Polytechnic. In addition, I led a team of about 30 researchers in a $2M virtual reality project at what was then known as Kent Ridge Digital Labs, on the campus of the National University of Singapore.

Once again, thank you for your interest in my Yuyostox algorithm. I hope it will be useful to you in some way.

ABOUT MY A.I. STOCK ALGORITHM

I have developed this AI algorithm for equities technical analysis on and off over 30 years. The system is proprietary, and the software is not available for sale. I run the system every trading day, and publish the results without modification on this site, for viewing by members only. I also send the same information to members by e-mail if that is what they wish.

As I am not a financial industry professional, but merely a computer science researcher, I cannot by law provide advice or answer any questions you may have about the market or your equities portfolio. My algorithm is a completely automated stock picker, for long positions only, and it is not tuned to any particular investor's requirements.

My personal opinion is the same as everyone who is not superstitious: basically, the stock market, in general, is completely unpredictable. In fact, some people have, in jest, tied its movements to the length of skirts in women's fashion, to show how absurd any attempt is to accurately read the future state of the market. However, at least in a bull market, and even allowing for some significant negative corrections on occasion, I think it is possible to select stocks to buy based on a properly evaluated, strong probability that they will rise just 5% within one month.

It sounds easy, but it's a lot harder than you may think. The stock may just as easily go down, or remain relatively unchanged for an entire month. The important words here are "strong probability".

I have programmed my algorithm to require a very high level of confidence before it will issue a buy signal. This is why the algorithm does not issue a buy signal for a few days, or even weeks. Even so, despite its caution, the algorithm is wrong maybe 30% of the time. Fortunately a success rate of 70% (sometimes more) seems to be enough to produce returns from two to ten times that of the S&P 500 index over one year, thanks to compounding.

The resultant code is so complex that it truly has a mind of its own now, and I am just as surprised as anyone else at some of the unlikely signals it generates, which more often than not turn out to be unexpectedly accurate.

The algorithm is now frozen, which means that no further changes will be made to it, except any bug fixes that may be necessary. I believe it would be a mistake to change something that is not broken!